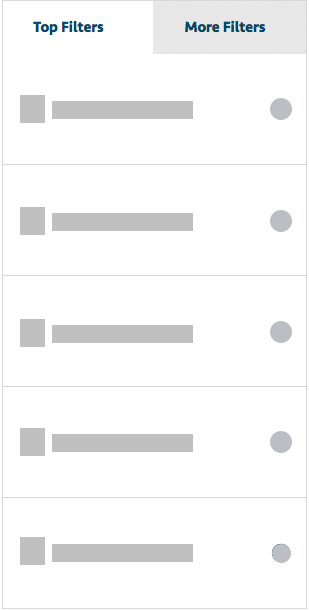 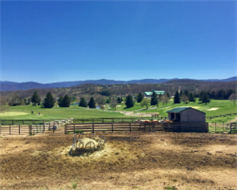 *Casa de Campo at Woodstone* is considered the top of the line units at Massanutten! Woodstone was built in the townhouse style and is located outside of the "Kettle" mountain area and very close to the Woodstone Meadows Golf Course, the Spa, and Woodstone Recreation 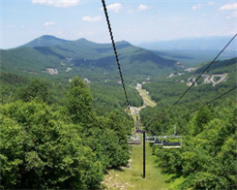 Book your next vacation today!